The sets of numbers

What has been done?

The lesson is intended to challenge students to explore the purpose of mathematics by looking at the historical (and cultural) discovery of different types of numbers.

What kind of dl or sel skills did you cover?

Which authentic text did you choose? 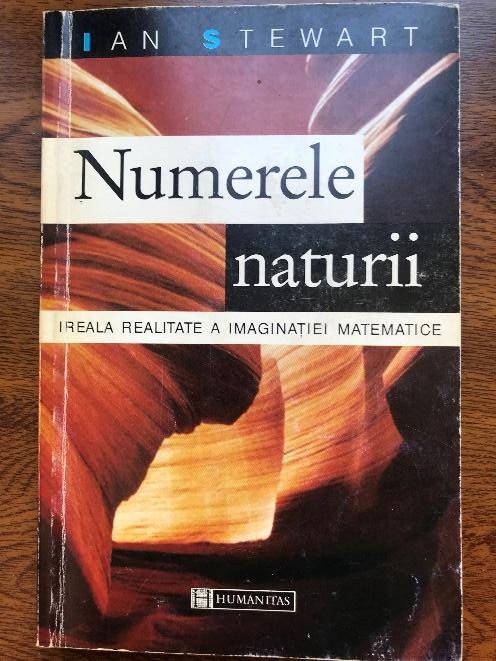 Description: A mathematical sightseeing tour of the natural world

Which results can you expect?

The lesson contributed to the development of the targeted maths competences, provided students with a new reading strategy they would be able to use in their learning process and supported students to dive into culturally rich maths experiences. 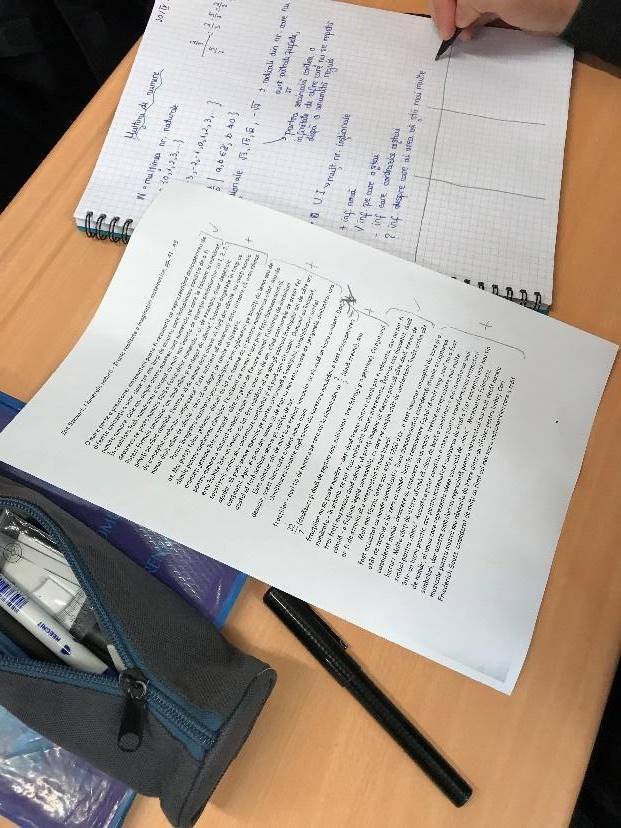 In the last stage of the lesson, I asked the students to write a paragraph to explain the statement: “the ancient Greeks discovered to their chagrin, the square root of two is not exactly representable as a fraction” referring also to the story of Hippassos. The students started working on this task in the classroom and finished it as homework. I read the students’ paragraphs. It must be pointed out that in the Romanian translation of Ian Stewart’s book, the word chagrin is translated using the equivalent for sadness. The students explained the ancient Greeks’ sadness/ chagrin when discovering the square root of two by associating the discovery of the irrational numbers with a distress at having failed or been publicly humiliated (14 ideas), loss of beliefs (5 ideas), non-sense of their work (2 ideas), loss of leadership (1 idea), helplessness (1 idea), dissatisfaction (1 idea), frustration (1 idea).

It is incredibly annoying to find out that, first of all, everything you knew is false. And secondly, they thought they could explain the world around them through an easily perceptible system, and Hippassos showed them that they did not really have the power to do so. Through the murder of Hippassos they tried to defend themselves from knowledge. (Eliza)

What do students say?

I never thought that I’d learn how to learn during the maths lessons. The INSERT strategy is very useful when studying history or geography. (Iancu)

I liked this lesson a lot. I learned about why the different sets of numbers were discovered (or invented?). I enjoyed taking this historical approach when talking about numbers. (Ilinca)

What do teachers say?

The GROWE maths lesson was both a maths-rich and a culturally rich experience for my students. Talking about numbers from a historical perspective “humanized” maths. The students understood that maths was discovered by people to support their daily activities, their daily work, their daily life.

The lesson and the written task that concluded it were a starting point for further reading and learning. The students searched for and read texts about Pythagoras and Pythagoreans, some of them mentioning Pythagoras’ belief: “number rules the universe” or “everything is number”. One of the students explained the ancient Greeks’ chagrin by writing about the fact that Pythagoras was the first person who used the word kosmos for universe because the word refers to an equal presence of order and beauty. There were students who included in their explanation some information about Pythagoreans as a religious sect or cult and pointed out their beliefs. Other students looked for information about the golden ratio – as, in some sources, they found that the golden ratio is connected to Hippassos.

The text I chose was appropriate in terms of both length and content. For one lesson, it was particularly effective.